Greater Control, More Space & Efficiency At A Fraction of the Cost

Host your Website on a Linux VPS Server for Better Performance, Speed and Scalability

A head-to-head CPU comparison between the various VPS products is not as straightforward as it may seem. This is because the VPS products use different virtualization technologies and hardware configurations. VnetIndia is always innovating new plans for our customers so that we can be at the forefront of technology. As a result, we have a multitude of current customers using different VPS configurations.With that in mind, the CPU configuration for each VPS product is as follows:

On an Unmanaged VPS, more vCPUs (virtual CPUs) give you access to more virtual cores on the node. Because the CPUs on these servers use HyperThreading, the operating system sees each physical core as two cores. The number of clock cycles available on each core varies according to the overall load from all virtual machines on the node.

On a Managed VPS, you have access to the full number of cores, but as with an Unmanaged VPS, the number of clock cycles available varies according to the overall load from all virtual machines on the node.

On a Cloud VPS, when you select a combination of CPU cores and speed, the numbers are multiplied together to obtain an overall CPU value for the virtual machine. The virtual machine is created in a node that has at least as much CPU capacity available as what you select. Although virtual machines in KVM are more isolated than those in OpenVZ, the number of clock cycles available is still affected by the current overall load on the node.

What is CPU based VPS?
Choose Your Control Panel 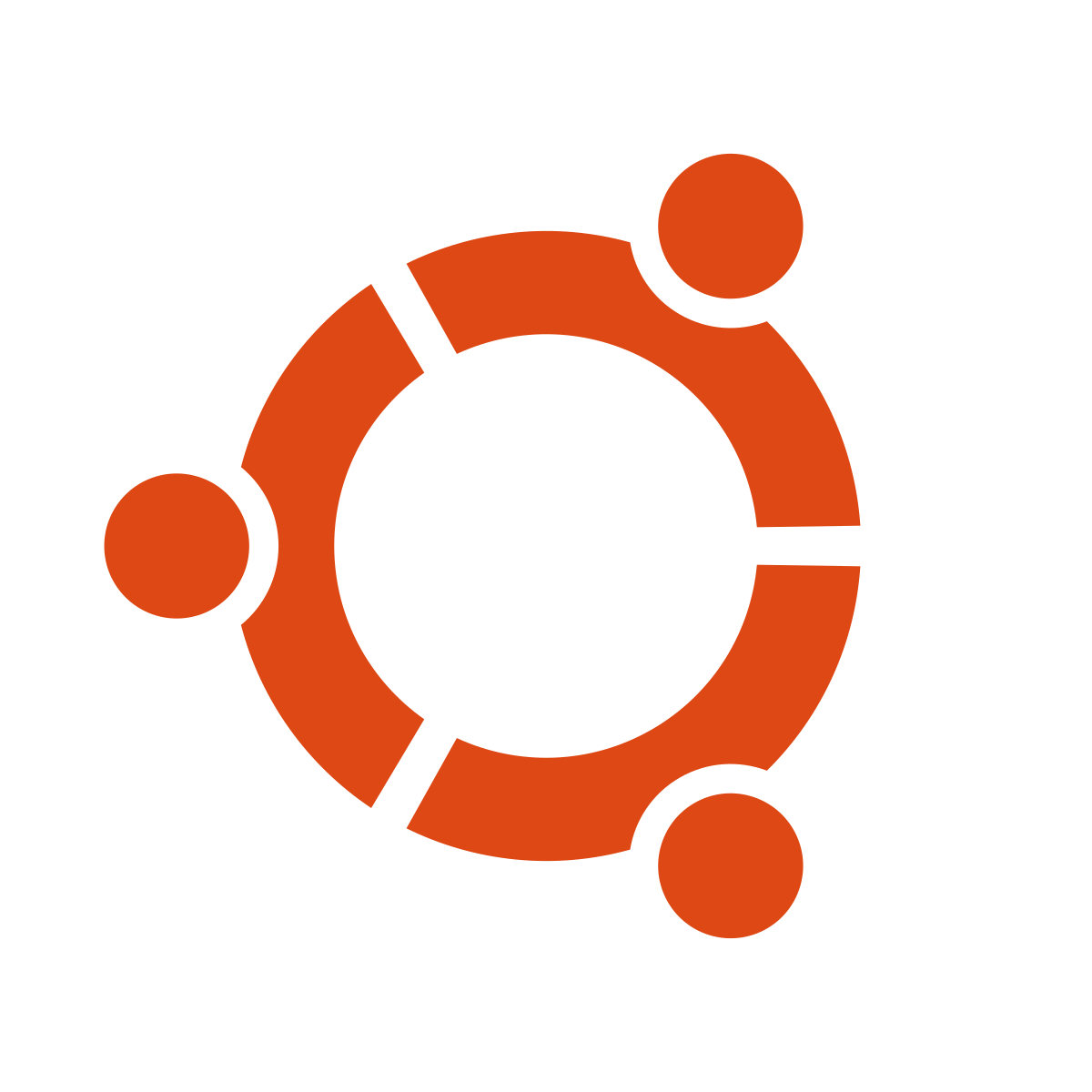 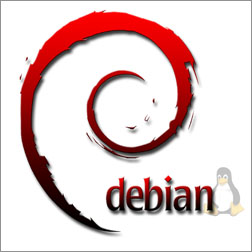